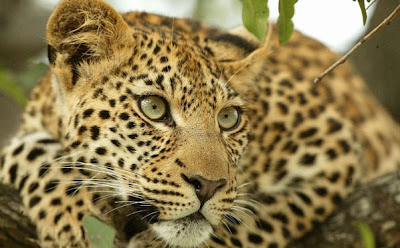 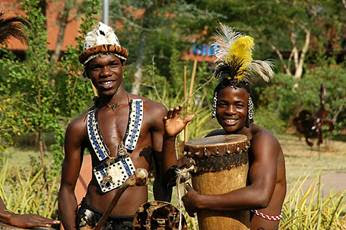 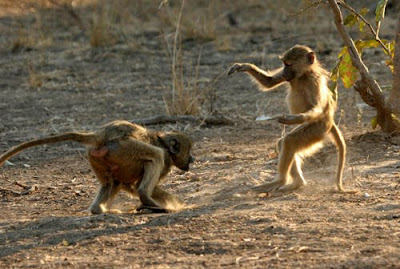 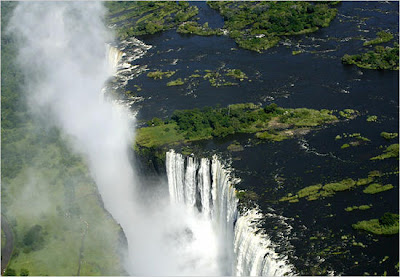 Zambia attracts foreign tourists by its primeval nature: 19 national parks, one of the largest in the world - Victoria Falls. Not far from the cultural center Livingstone lies Maramba - Open Air Ethnographic Museum: over 50 buildings represent typical homes of different peoples. Some are folk artisans demonstrate their art in traditional crafts.

In Zambia are living more than 70 nationalities: Bemba (43%), Tonga (17%), Luvale (12%), Malawi (12%), Lozi (10%), etc. Each of the nations are divided into smaller subgroups, each nation speaks its own language, but over the years of independence, the language of interethnic communication in the country has become the language of the people Bemba - Tshibembe. All nations belong to the Bantu linguistic group.

The most common type of housing - round huts with mud walls or wattle with a conical thatched roof. Traditions and consciousness of belonging to one's clan plays an exceptional role in the lives of Zambians, defining their everyday behavior. There are 2 systems of kinship: patrilineal - kinship patrilineal and matrilineal - the female line. The first is found in Tonga, the second - a Bemba.

Two hours drive from Lusaka - and you're in the country's largest national park, Kafue with the area of 22 thousand square kilometers. Vast plains with soft evergreen grass, forests with tree species, as well as groves of teak, which love to be elephants. This park - the most famous habitat of elephants, buffalo, hippos, antelopes and their many "relatives". And besides - 400 species of birds! Hotels and Hunting Lodge with all the modern amenities of higher-level concerts of traditional African music and dance performed by amateur actors from the local tribes are here for the tourists. These entertainment tourists can get in safari (in fact in Africa do not go to parks and reservations, but go on a safari!). The country has 73 officially recognized ethnic groups, and each boasts cult ceremonies and dances. Tribal ceremonies in different parts of the country are almost throughout the year, but most often in August and October, during the most favorable season.

Luangwa Valley is one of the most prestigious nature reserves in the world. Fed by the waters of the river vegetation, it serves as a refuge for a variety of mammals. Especially there are many elephants, lions and antelopes. Throughout the world around you look down giraffes. River inhabits the largest in the country's population of Nile crocodiles.

Zambia is often called the "real Africa" because it is one of the wonders of the world - Victoria Falls, the large animals that are included in the "top ten", and species that occur only here and nowhere else in the world, the richness of bird flocks, the possibility for the most amazing safari and active sports. Finally - original tribal art. And no wonder that tourists coming to this country from around the globe.
Posted by Sharon Hall at 1:36 AM