Lemurs Are At Risk Of Exctintion In Madagascar 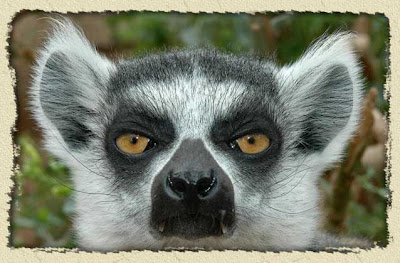 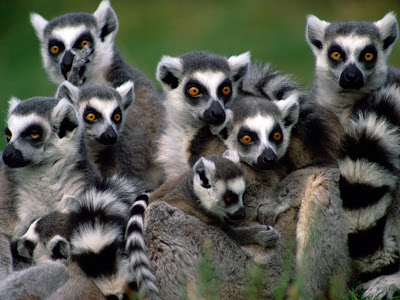 The destruction of the traditions in Madagascar has led to an increase in hunting of lemurs - animals listed in the Red Book. According to the World Wildlife Fund (WWF), all 21 species of primates that live mainly in forested areas of the island, are threatened with extinction.

According to a survey conducted by researchers among the inhabitants of 1.2 thousand households east of Madagascar, it was found that indigenous Malagasies (Malagasy) is virtually gone. Meanwhile, traditionally the locals were the protectors of the lemurs, honoring them as grandparents.

However, the processes of globalisation associated with the arrival of foreign workers in gold mines, led to the violation of cultural taboos, reports RIA. For immigrants the local taboos are nothing but lemurs - only animals that can be used as food.

The problem of extinction of lemurs activists began to talk a few years ago, but now the situation has become critical. Scientists are reminded that hunting in these primates leads to rapid destruction of their as lemurs reach sexual maturity only at nine years and produce offsprings only once at 2-3 years.

Now their population is rapidly decreasing, and if we do not take any action - for example, does not prohibit the hunting of lemurs in law, these animals in the forests of Madagascar will simply disappear. 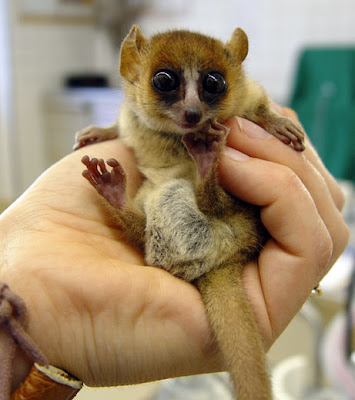 Posted by Sharon Hall at 2:05 AM No comments: