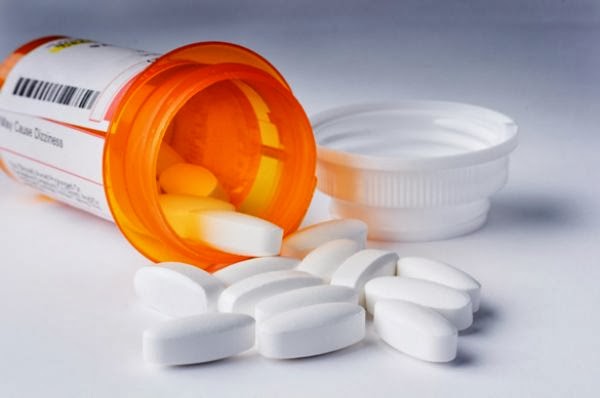 Kikuchi’s disease, or necrotizing histiocytic lymphadenitis, is a rare disease that presents predominantly in young women in their 20s and 30s. Our case depicts an African-American male, in his sixth decade of life, presenting with Kikuchi’s disease, making our case unusual. The clinical presentation, together with laboratory and pathological tests described here, specifically the utilization of immunohistochemistry, aid in establishing a diagnosis. We advocate the use of anabolic steroids as symptomatic therapy and provide a novel and successful therapeutic regimen. We do not recommend antibiotic therapy until an infectious etiology is confirmed.

The etiology of Kikuchi’s disease is not entirely known. It has been linked to sequela of infection by human herpes virus 6, cytomegalovirus (CMV), and even human T-lymphotropic virus. Recent reports had suggested links between Kikuchi’s disease and HHV-8 or Epstein-Barr virus (EBV). Some case reports have linked Kikuchi’s disease to systemic lupus erythematosus (SLE) as well, as patients who attributed their symptoms to Kikuchi’s disease went on to develop SLE. This mitigates the hypothesis that Kikuchi’s disease may be an autoimmune disease. Serologic tests confirmed that our patient was not infected by any of these pathogens. Although his EBV capsid antibody titers were above the normal limit, signifying a past infection, the in situ hybridization for EBV-encoded RNA was negative, indicating he was not actively infected.
Posted by Sharon Hall at 12:47 AM No comments: