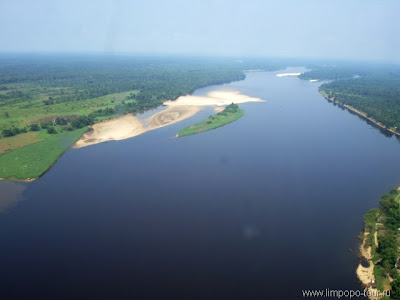 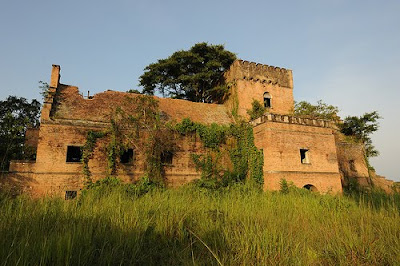 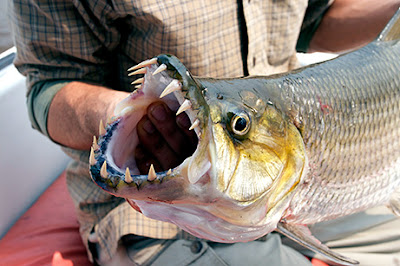 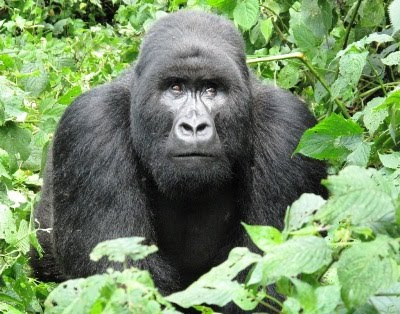 The westerly capital city of Kinshasa is amongst the safest parts of the Democratic Republic of the Congo and offers modern hotels, a burgeoning tourism scene and some basic tourist information, with its Ministry of Tourism being located on the Avenue Batetela in the Gombe district. The cities of Goma and Kisangani are also appealing in their own way, with Goma being home to Lake Kivu, and Kisangani being an important river port.


Nearly 15% of the Congo territory is occupied by forests and national parks - Virunga, Upemba, Garamba, Kahuzi-Biega, Salonga and the North South Salonga and other humid climate supports the life of the country's lush jungles - the latest in the world of vast tropical forests, inhabited by a variety of wildlife. Only in Zaire, for example, are found okapi - a small forest animals giraffe family, which became a national symbol of the country.

In savannas south of the country inhabited by lions, leopards and antelope. The main attraction of the country - the Congo River. Although the river is officially called Zaire from 1971, its wild appearance is inextricably linked with the mysterious, full of secrets in history, during which the country was known as the Congo - the Portuguese corruption of the West African word meaning "river, the river swallowed everything." On the shores of this fantastic river, and actually feel the awe of the power of nature: more than 4370 km. in length, with a swimming pool area of ​​3.9 million square meters. km., it is inferior to water flow only Amazon, spilling into the Atlantic Ocean almost 42.5 thousand cubic meters. meters of water per second.

In the equatorial humid tropical forest, there are some of the most dense and impenetrable thickets in the world, oak, mahogany, ebony and Hevea exceed a height of 60 meters and under their crowns interlocking reigns eternal twilight. Under this colossal canopy is a genuine ad from an extremely dense thickets, stifling humid heat, dangerous animals - crocodiles, pythons, cobras, hairy wild pigs and poisonous spiders - and debilitating, including even deadly diseases - malaria, and other . And finally, the mysterious labyrinth lies between the river and fabulous lunar mountains - the backbone of the Rwenzori, which is a watershed for eastern Zaire.
Posted by Sharon Hall at 6:26 AM No comments: