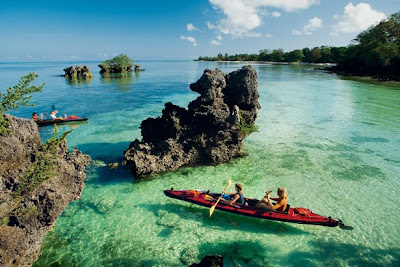 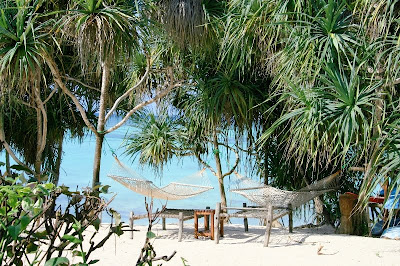 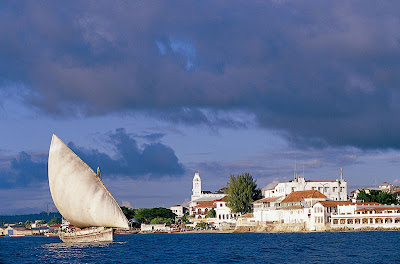 Stories about the island of Zanzibar can be found in the tales of thousand and one nights. What is it special for ? Everyone, absolutely, starting with the first step on his land. The island is not very large by itself, in kilometers from the northern to the southern promontory of about 100 km, but due to the complexity of the roads, moveing quickly is almost impossible.
In the mid-19 century, the island ranked first in the world for the supply of cloves, and became the largest port on the sale of slaves, thus acquiring the status of one of the most important cities of the east coast of Africa.

For many centuries the island was under the influence of different cultures that left a vivid imprint on the face of the old Stone Town of Zanzibar. This historic part of the island is a UNESCO world heritage list.

Antiquities and ancient side by side with the simple structure of everyday life. in the old city. Because of the strong influence of Arab culture the majority of the population are Muslims. And where the love of bright colors can only wonder. Passing through the urban market does not see the same way women dressed, not counting the orthodox Muslim women who dressed in black. You enter the usual cafe, and eat regular meals, something like pilaf... People who are in the same room always greet each other and embrace each other and, most importantly, they have a sincere laugh.

No one is hurrying. Especially attract local souvenir shops, handicrafts made of dark wood, solid silver jewelry with stones, colorful batiks, and paintings depicting African life, nature, people at the sunset, sunrise and other crocodiles.

Buildings, once whitewashed, are covered with damp gray mold, with no glass in windows (in most cases). Always warm and very humid. From this creates a strange impression of natural decay and eternal rebirth. Paradoxically, but truly beautiful.

Nature in Zanzibar is pristine, palm trees, huge, centuries-old, not combed. Grass, bushes and alleys of the mango trees, all the time before his eyes. Fiery brown earth gives a startling contrast with the bright green and all this naturally fit people with dark brown skin.

And the largest and most important aspect of island life - is the ocean. Powerful, wild, beautiful. At night he sings the songs, and during the day excites all shades of blue. Clean and transparent way and pulls dive. That's right on the coast about life holiday guests of the island. Here are many hotels for every taste and purse, all hotels are on the coastline.
Posted by Sharon Hall at 4:15 AM