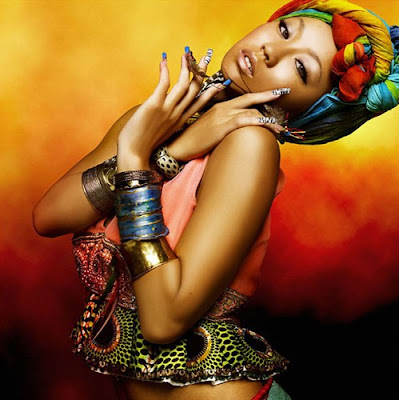 Egypt is home to some of the most recognisable landmarks in the world: the Pyramids of Giza, the Sphinx, Tutankhamun's Gold as well as the Nile River and the fabulous temple of Ramses II at Abu Simbel, undoubtedly the grandest temple in all of Egypt.


The biggest and well known towns of Egypt

Aswan is one of the most attractive towns in Egypt with many monuments within easy reach including the Temple of Philae. The temple was dismantled and reassembled about 500 miles away when they built the High Dam. A huge attraction itself, the High Dam was hailed as an engineering miracle with is was built in the 1960s. Today it provides irrigation and electricity for the whole of Egypt.

Founded on the site of Babylon, near the ruins of ancient Memphis, Cairo has been the largest city in Africa for centuries. More than 15 million people work in the city every day. Modern Cairo encompasses many former cities and their monuments and is today a bustling metropolis with high-rise buildings dotting the skyline. Five thousand years of culture are concentrated here, at the junction of three continents. World-renowned landmarks within the city include the Egyptian Museum, the Citadel, many famous mosques, and the Khan el-Khalili Bazaar. In the desert, just a few miles from the city, one finds the Great Pyramids of Giza and the Sphinx and the ruins of the ancient city of Memphis.

Edfu houses the best-preserved cult temple in Egypt, essential viewing for archaeological enthusiasts. Dedicated to Horus, the falcon-headed god, it was built during the reigns of six Ptolemies, beginning in 237 BC.

As you arrive by boat the magnificent Ptolemaic temple is in a dramatic setting on high ground beside the Nile, surrounded by sugarcane fields. Dedicated jointly to Haroeris, The Good Doctor, and Sobek, the crocodile god, the temple is famous for its twin entrances, halls and sanctuaries.

Luxor is unique among the cities of the world. Wherever you tread, you feel you are experiencing the past and the present at one and the same time. There is hardly a place in the city that does not have a relic that tells of the grandeur of the Egyptians of several thousand years ago. That is why the visitor is awed by the city, made immortal by its huge pillared monuments along both banks of the Nile - in the City of the Living, in the east, where the life-giving sun rises; and in the City of the Dead, in the west, where the sun, in its never-ending orbit, bids farewell to life! On the east bank of the Nile, in the City of the Living, Luxor and Karnak Temples greet the sunrise.

First, tours to Egypt were only specified to big cities like Cairo, Alexandria, Luxor and Aswan, later on a need was developed to visit other smaller cities (Edfu, Kom ombo, Esna ...). As most of the monuments are closer to the river Nile, cruises were the best solution for a trip that allows tourists to enjoy the beautiful nature of the Egyptian countryside while visiting monument of our ancient civilization.

Nowadays, there are more than 300 Nile cruises, offering different types of services and prices (from 7 to 4 stars). Nile cruises trips can be found for 7,4 and 3 nights depending on the visits itinerary.
Posted by Sharon Hall at 2:55 AM